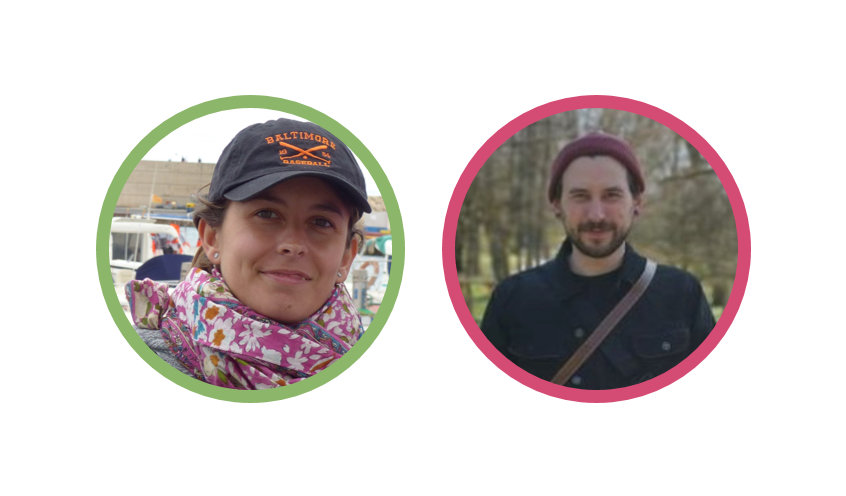 Once a year the CRC 1182 supports 2 junior researchers with each 15,000 €. The aim of the Young Investigator Award is to support on one hand the junior researchers of the CRC 1182 by providing them the possibility to develop their independent research project, on the other hand it is for the whole CRC 1182 the possibility to gain new scientific input and more connections within the research projects.

Postdoctoral researcher of the lab of Prof. Dr. Ute Hentschel Humeida at the Helmholtz Centre for Ocean Research GEOMAR, has been awarded for her proposed project “Do microbes hijack ancient signaling networks involved in animal tissue homeostasis?”.

Postdoctoral researcher of the lab of Prof. Dr. Andre Franke at the Institute of Clinical Molecular Biology at Kiel University, received the funding for his proposed project “Longitudinal development and early-life impact of the microbiome on isoagglutinine production as modulator of host-microbe interaction”.